You don’t want to wait until your next bill to find out that you’ve been using energy unnecessarily. For some people that would be 3 months after the event.

As well as the self-selected warnings that POD can provide, customers with complex energy usage can also benefit from other alerts, such as Triad warnings. These can be provided as an additional service by our Bureau team.

What is a Triad System?

The Triad refers to the three half-hour settlement periods with highest system demand between November and February, separated by at least ten clear days.

The government charges an inflated TNUoS fee to pay for maintenance and updating of the grid and it is funded by generators and consumers of energy during this period.

These charges are reconciled at the end of each period, usually in March/April bills, when the estimated costs are offset against the finalised TNUoS costs. 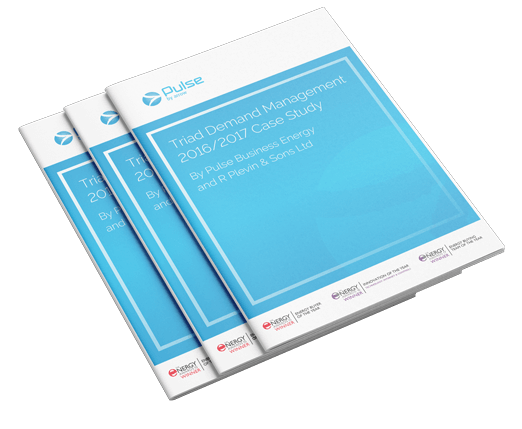 Tall to our experts: